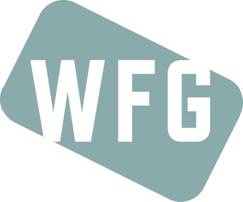 It’s not easy to write, shoot, act and edit a film in only two days, but 16 filmmakers did that very task.

The Winnipeg Film Group is presenting their annual 48-Hour Film Festival in Gimli on Saturday, July 25.

Participants had only two days to complete their work over the span of July 3-5. Out of 21 teams who started, 16 made it to the deadline. All finished films will be screened including a new film by high school student Tess Lupkowski who played four characters, wrote, shot, directed, edited, did make up and costumes for her film “H is for Hadley.”

Seven awards will be given out at the event ranging from awards for best director to best actor and actress and people’s choice for best film.

Advance tickets are available at GimliFilm.com. Showtime is 3 p.m. at the Gimli Lutheran Church.