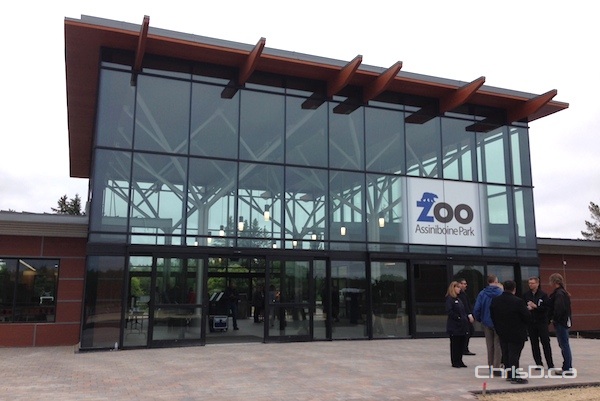 If you’re heading to the zoo in the next week, there will be some bonus activities for you and the kids.

In honouor National Zookeeper Week, the Assiniboine Park Zoo is celebrating with a few extra activities from July 19 through July 26.

The Zoo is open from 9 am to 5 pm with extended hours until 8 pm every Wednesday in July. Full details can be found at assiniboineparkzoo.ca.