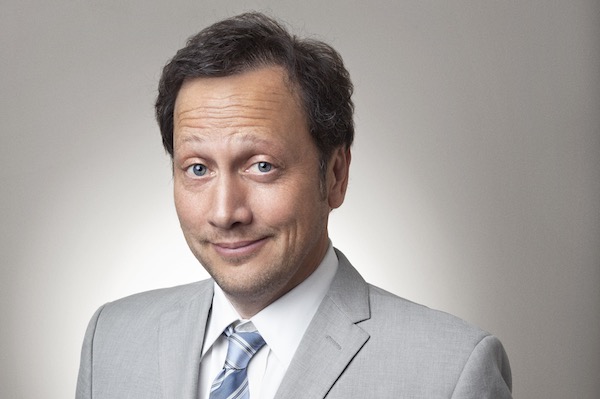 Comedian and actor Rob Schneider is making a return to Rumor’s Comedy Club in the fall.

The Emmy nominee will play five shows from September 25-27.