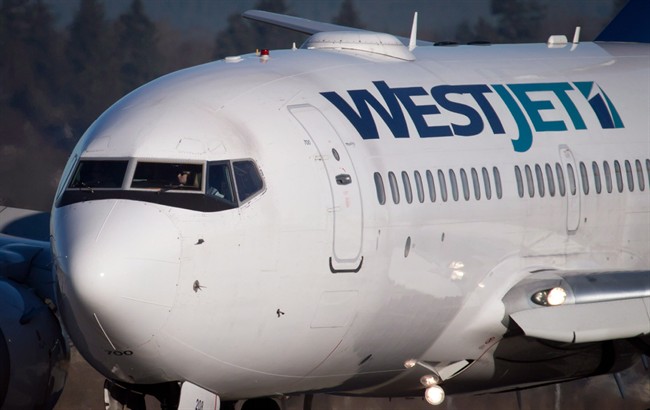 The airline announced Monday it will add 85 flights across its domestic and international network for the winter 2015-2016 flight schedule.