Home » Columns » A Proactive Approach to Health Care in Manitoba

A Proactive Approach to Health Care in Manitoba 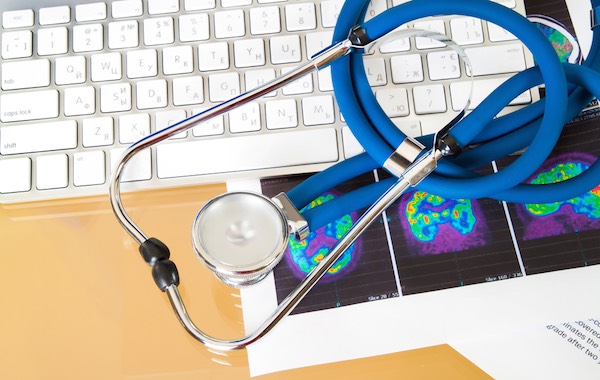 NEEPAWA, Man. — Like hockey and maple syrup, universal health care is an identifiable feature of Canada. The problem is that, unlike hockey and maple syrup, there are shortages within the health care system that leave many people paying for services they can’t access. We aren’t just paying a little bit either. In 2015/2016, the province in planning to spend $6 billion on health, roughly 38 percent of the entire $15 billion budget.

While it may be relatively easy to attract physicians to work in large centres, that’s not the case for rural Canada. Most rural Canadian communities are in the same boat, there aren’t enough doctors to meet the community’s health needs.

According to the Society of Rural Physicians of Canada, towns with populations below 10,000 residents account for 22.2 percent of the population, yet they are served by only 10.1 percent of the country’s physicians.

Across Manitoba, recruitment is done by the regional health authorities and usually, new doctors are placed in the communities where there is the most acute need.

For many rural communities, the current model of recruitment just isn’t working. Increasingly, we need to become more proactive when it comes to meeting our residents’ health needs. We need to be more proactive at promoting the advantages of rural practice. We need to play an active role in ensuring the outcomes we want.

Within Prairie Mountain Health, there are 14 communities looking for one or more family physicians. Neepawa is one of the few communities not listed.

Next month, Neepawa will welcome a new physician, the community’s seventh. The town is unique in that it has been successful not only at attracting physicians to the community, but attracting physicians who want to make the community their home. Many communities can keep their medical needs met on a short-term basis by international medical graduates (IMGs) who predominantly stay in rural communities just long enough to meet their requirements to practice in Canada and then move elsewhere.

Neepawa finds itself in a relatively strong position, but it has been a long road. For years there has been a Neepawa and District Medical Committee, but close to a decade ago they began to get serious about doctor recruitment and retention and created a committee to focus entirely on this task.

What the committee found was that all of the town’s medical centres were physician owned. This was a problem because physicians looking at moving to the area didn’t want to own and manage a building. They wanted to work with other doctors who could offer help and mentoring. To go out and recruit, the committee needed to guarantee that there was not only a place available for the doctors to work out of, but one that would be attractive to them.

In 2007, the committee pushed for the establishment of a community owned clinic. Through NADCO, the clinic owned by Dr. Chapman was purchased in 2008. Since then, the clinic has undergone a series of renovations and now has 15 examination rooms and can accommodate eight to 10 doctors.

In 2008, the committee also began advertising for physicians.

Recruiting doctors is a multiyear process. Even with the clinic, it took until April 2010, before a new physician began practicing in Neepawa. In 2010, two new doctors, Dr. Nasralla and Dr. Tariq, came to Neepawa. The next year, Dr. Milligan. Dr. Milligan was a long-term recruit who first found out about the community during Rural Week, an event for first year medical students in which Neepawa takes part. Never mind attracting prospective doctors who are still in school, even with internationally educated doctors, it can take 12 to 18 months before they are actually practicing in a community.

Communities don’t necessarily need to become active recruiters, but they should at least understand what makes physicians come, what makes them stay and what their community has to offer. Communities can help make their own success by looking critically at what they can offer and how they are falling short.