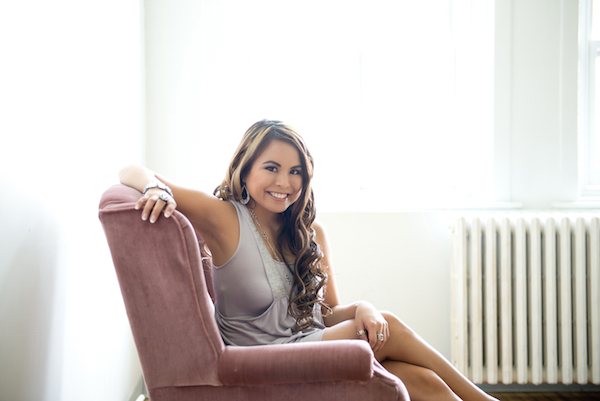 Winnipeg pop and R&B artist Tiffany Ponce hasn’t slowed down since bursting onto the local music scene three years ago.

The singer-songwriter is about to release her second album, Gratitude, on August 8 with a CD release party at The Park Theatre.

“I want to keep creating good music. I want more and more people to be touched, inspired or moved by it,” Ponce said. “With the music that I’m writing and putting out now, I’ve kind of found a greater purpose. I want to empower and help other people to pursue their passions and achieve their goals.”

Ponce’s debut album in 2012, Only the Beginning, was the start of a path she has carved for yourself in the city’s music scene.

When not in the studio, Ponce has honed her on-stage skills opening for the likes of Shaggy and 112, performing in multi-act shows at The Forks, West End Cultural Centre and Burton Cummings Theatre and appearing as a regular at the Asian Canadian Festival & Manitoba Filipino Street Festival.