Southern Manitoba Under a Heat Advisory 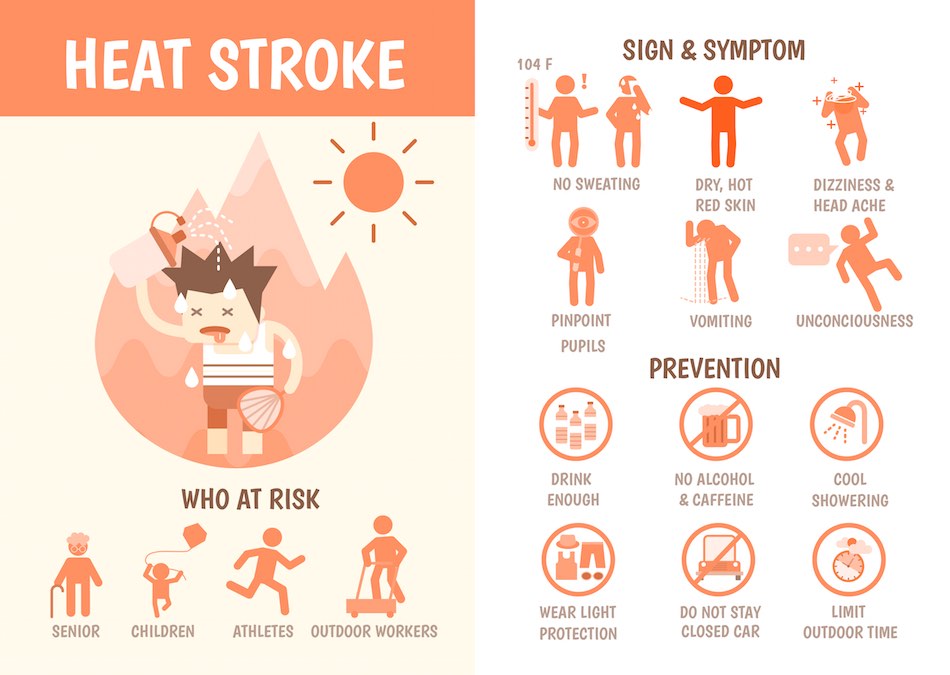 Scorching temperatures across southern Manitoba over the next few days has prompted the province to issue a heat advisory.

“Higher temperatures and humidity levels are forecast for the rest of the week, continuing through the weekend,” the advisory reads.

While the heat and humidity appears to be focused on the southern portion of the province, it will extend into central areas, with parts of the north also experiencing warmer than normal temperatures and high humidity.

The province says everyone is at risk for heat effects, but the greatest risk is for:

The advisory states to drink plenty of fluids, wear loose-fitting, light-coloured clothing, and find a cool place to take breaks from the heat.

“The hot temperatures will be accompanied by moderately humid conditions which will result in humidex values near the 40c mark Wednesday afternoon,” Environment Canada said in a special weather statement. “Locally severe thunderstorms are possible over parts of Southern Manitoba late Wednesday as a weak cool front pushes through bringing a slight dip in temperatures Thursday.”

Wednesday’s forecast high for Winnipeg is 33°C, followed by 31°C on Thursday and 34°C on Friday.