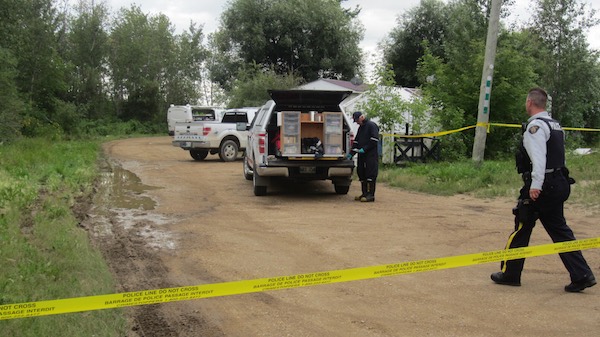 A fatal house fire in Swan River over the weekend is now considered a homicide.

The body of Rene Distefano, aka “Rambler,” was discovered on Saturday after a blaze in the Starlite Trailer Court.

Firefighters were called to the scene just before 2 a.m. and found the residence fully engulfed in flames.