Home » News » The Forks Brewing Up Plans for Beer-Making Success

The Forks Brewing Up Plans for Beer-Making Success 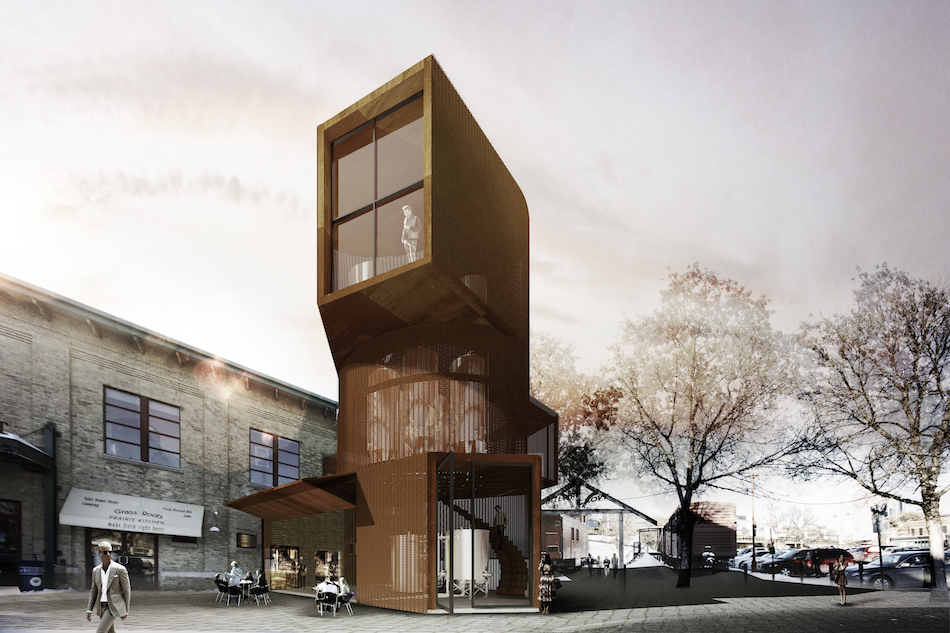 An artist’s rendering of the planned craft brewery at The Forks Market. (HANDOUT) 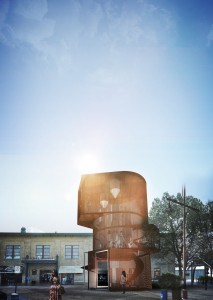 Construction could begin in 2016 if a successful partner is found to run the craft brewery at The Forks. (HANDOUT)

WINNIPEG — Calling all brewers, The Forks has a new sudsy opportunity for you.

Plans are underway for a craft brewery at the popular downtown Winnipeg tourist site. The Forks has put out a request for proposals to help in its $2.5 million refresh of the food hall, and now it just needs to find a beer partner.

“With our goal to create a truly unique, experiential food and drink experience for visitors to The Forks, we’ve decided to pair our revamped food hall with a brand new, on-site, state-of-the-art craft brewery,” said Paul Jordan, CEO of The Forks North Portage.

“We’ve done the design work, but now we want to know if there is interest and a proponent willing to take on the business.”

The approximately 1,750-square-foot multi-storey brewery would be located in the northwest corner of the market, and include a tasting tap room, cold storage, and receiving, as well as office and storage space.

Jordan says the brewery would produce a limited amount of beer — less than 5,000 barrels annually, and focus on selling locally-crafted beer on the premises.

Proposals for the brewery are being accepted until 3 p.m. CT on Wednesday, September 30, 2015. Construction will begin in 2016 and be finished by the beginning of 2017 if a successful partner is found.