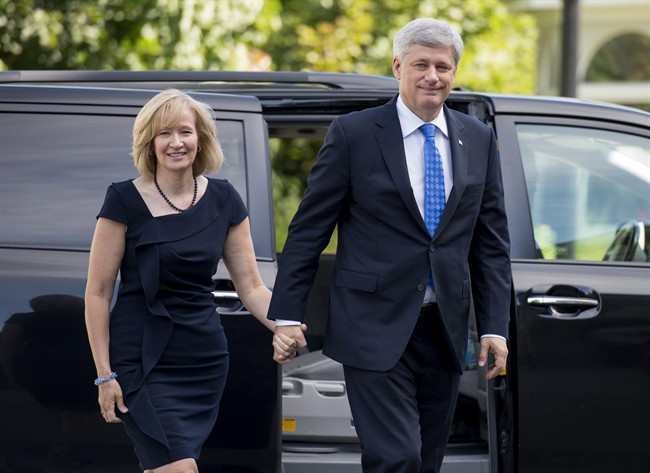 Federal Conservative leader Stephen Harper is in Winnipeg today, but his location and details surrounding the event are being closely guarded.

Party faithful have been invited to a rally at 4 p.m. and have been carefully screened. Attendees were sent a link to the Conservative website on Tuesday, where they were able to register to attend.

Harper is the first of the federal leadership candidates to visit the city after an election was called over the August long weekend.