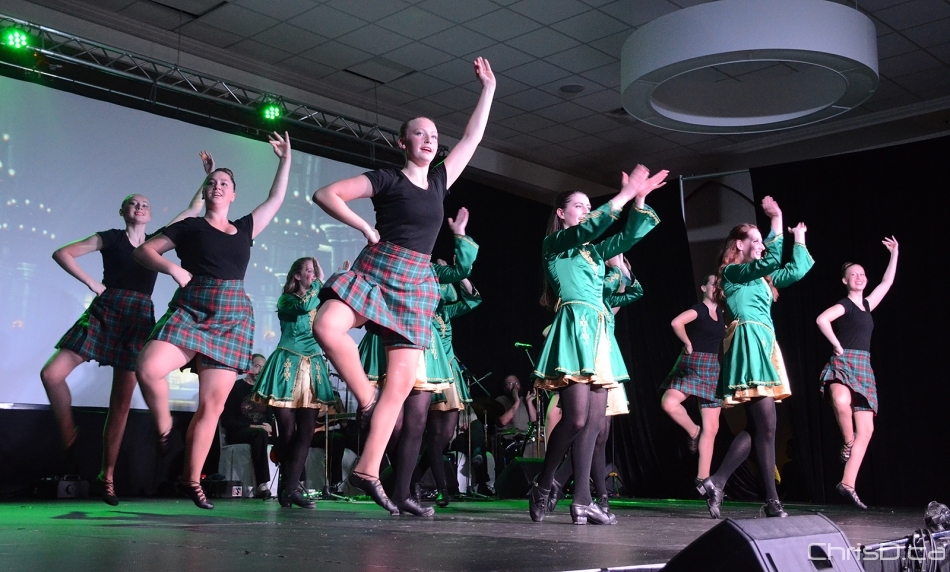 This year’s Folklorama attracted an estimated 426,000 visitors to take a trip around the world, all without leaving Winnipeg.

The 46th annual edition of the festival included 43 multicultural pavilions from August 2-15.

“We received so much positive feedback — directly from visitors and through social media — about how much fun people had as they did their best to see it all,” said Zaleena Salaam, Folklorama president.

“This encouraging public response means the world to our 20,000 incredible volunteers. They make the Festival happen, year after year.”