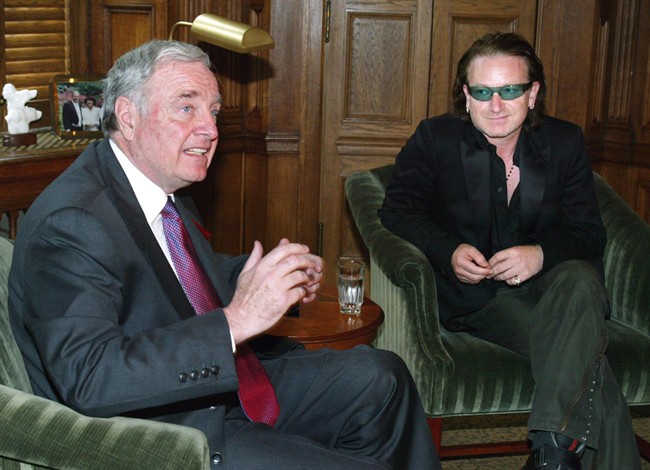 Former Prime Minister Paul Martin is in the province today, helping to kick off the campaign of Liberal MP hopeful Rebecca Chartrand.

Chartrand, the Liberal candidate for Churchill-Keewatinook Aski, will be joined by Martin at her campaign launch in Cross Lake at noon today.

The two will then co-host a campaign fundraiser in Winnipeg at Fort Garry Place at 7 p.m.

“It is truly an honour to be joining our last Liberal Prime Minister who brought us five consecutive balanced budgets and the Kelowna Accord,” Chartrand said in a release.

“First Nations need to have a seat at that table,” says Chartrand. “This is true from the local community level all the way up to the federal government, and that’s why I’m running to be a strong voice for the North.”

On the agenda will be how to improve education opportunities for students living in northern communities. Martin founded the Martin Aboriginal Education Initiative since leaving office, which focuses on improving access to quality elementary and secondary education for aboriginal students.