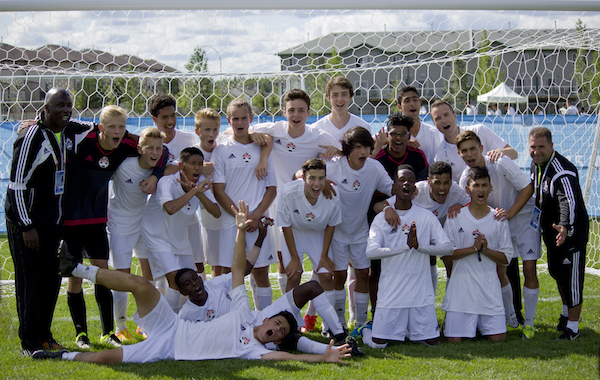 It was a hefty medal haul for Team Manitoba on Sunday to finish at the Western Canada Summer Games.

Manitoba won 144 medals — setting a new record — to wrap up competition in Wood Buffalo, Alberta. The last record set for provincial competitors was during the 2011 Games in Kamloops, BC with 107 medals.