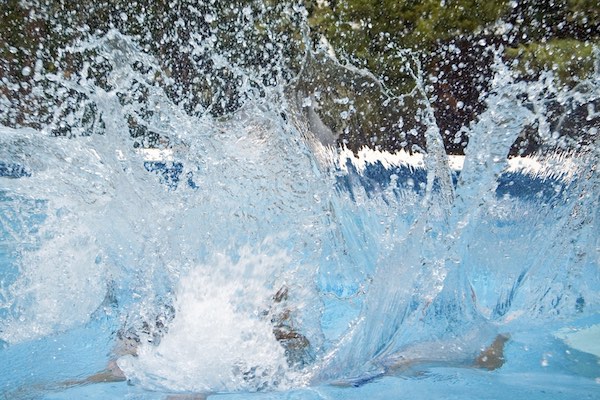 (Kids playing in the water image via Shutterstock)

It’s late in the season, but the new spray pad at the Gateway Recreation Centre is now open.

The spray pad features a local hockey theme, including hockey stick sprayers and a pole sprayer with a jet on top of it.

“The Gateway Recreation Centre is an important gathering place for North Kildonan residents, and the new spray pad is a great addition to the excellent programming already offered at the facility,” said Councillor Jeff Browaty. “I look forward to seeing this spray pad being well-used by the community in the years to come.”

The project was first announced in August 2013, with the province contributing $1.5 million to Gateway, and two other spray pads — Waverley Heights Community Centre and Lindsay Wilson Park in Island Lakes.