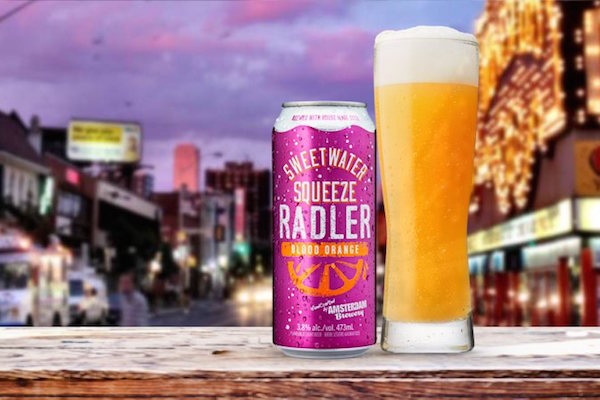 Sweetwater Blood Orange Radler by Amsterdam Brewery has been recalled in Manitoba. (AMSTERDAMBEER.COM)

Manitoba Liquor and Lotteries has recalled Sweetwater Blood Orange Radler by Amsterdam Brewery due to the possibility the top of the cans can rupture and burst.

There have not been any reported injuries associated with the product.

Customers who have purchased the cans can return them to their local Liquor Mart for a full refund.