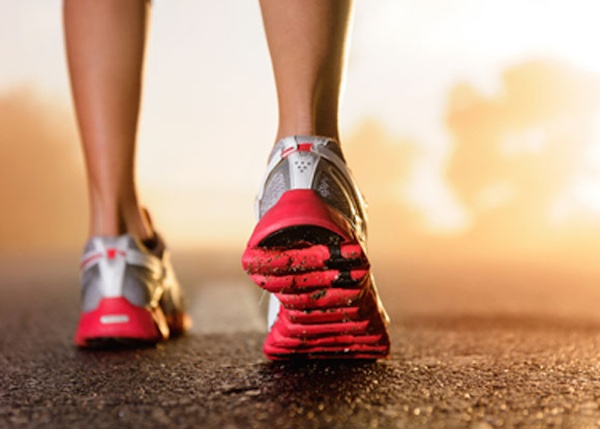 Winnipeg police have identified the suspicious man who repeatedly dropped his wallet containing large amounts of cash near female joggers over the past month.

Women came forward to police to report the activity, which happened on Wellington Crescent and near Assiniboine Park.

On multiple occasions, the women would find a wallet stuffed with cash and a man would then appear to claim the item. None of the women were hurt or assaulted during the bizarre incidents.

Police say they have spoken to the man and no charges will be laid. They also consider the matter to be closed.