Home » Columns » Nickel and Dimed at the Pump? More Like Slaughtered

Nickel and Dimed at the Pump? More Like Slaughtered 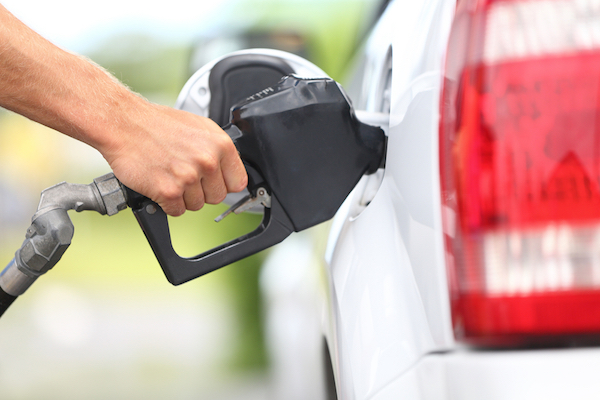 WINNIPEG — To celebrate our recent nuptials, Mrs. Currie and I took a brief motoring vacation to the Kenora area on Lakes of the Woods, one of my former homes. Lo and behold, we were victims of crime, along with millions of other Canadians trying to enjoy the summer.

The crime happened when we stopped to buy gasoline, and the frustrating part is the totally helpless feeling you have while your pocket is being picked. Leaving Winnipeg on a Monday, the price at the pump was $1.03 per litre. When we got to Kenora it was $1.23. “I’ve seen this bad movie before,” I said to myself. Fifteen years ago, when I lived in Sunset Country, it was quite common to see a price that was 10 cents higher than Winnipeg, but 20 cents?

Four days later we drive home to find the Manitoba pump price at $1.23 — an overnight jump of 20 cents per litre. Since then, the Manitoba price has fallen back nine cents, while the price in northwest Ontario has jumped another 6 cents to $1.30.

We’re told that more of our gas nowadays comes from American refineries, and a problem at a plant in Indiana was the reason for the 20-cent jump. We certainly can’t blame it on the price of oil, which is struggling to stay above $41 U.S. per barrel.

It’s very interesting that all of this happens during a federal election campaign in Canada. There was a time not long ago that we would have heard demands for price controls, and efforts to organize boycotts. This time, the only politician to say anything about it is Gilles Duceppe, the recycled leader of the Bloc Québécois. He’s not running any candidates outside Quebec, but he thinks the Competition Bureau in Ottawa should get on the case.

Nobody really knows anything when it comes to gas prices, except for those famous three words about why the retailers raise the price… because they can!

Drive carefully, and enjoy what’s left of the summer.

← Previous: New Website to Help Manitoba Craft Beer Startups Next: My Perspective -- Looking to the Past →
Tags: Canada