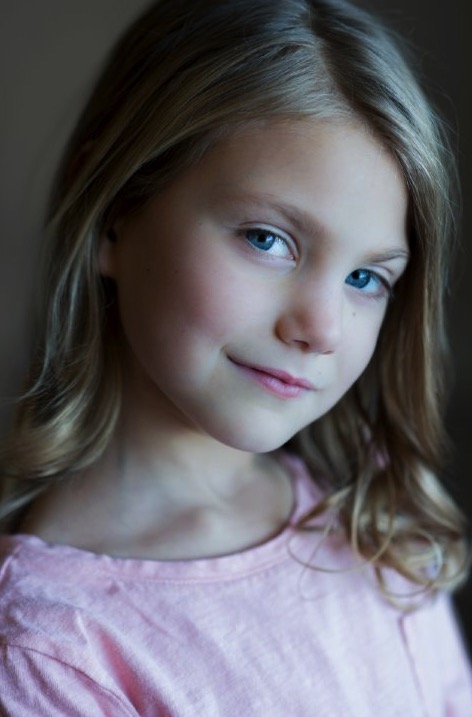 A Winnipeg-based child actor has been cast in an upcoming feature film starring Amy Adams.

Abigail Pniowsky, 7, spent 10 days in Montreal in July on the set of “Story of Your Life.”

Pniowsky, who received training and coaching from Expressions Film Studio, plays the role of Adams’ daughter in the film, set for release in 2016.

“He really enjoyed working with her,” said Pniowsky’s father, Jeff, of director Denis Villeneuve. “They had a connection and he could see that she had a natural talent inside her.”

The acting bug appears to be running the family, with nine-year-old sister Anna also appearing in different projects across the country.

Abigail has signed with L.A. agent Mitchell Gossett, who has represented Miley Cyrus, Jennifer Lawrence and Taylor Lautner, and The
Characters Talent Agency in Canada — but that doesn’t necessarily mean she’s going to become an actor full
time.

“We want her to do projects that are meaningful. She loves it and when she’s on set she looks like she’s been doing it for thirty years.”

The family is spending the rest of the summer at their cabin before returning to school, actor classes and other activities in the fall.