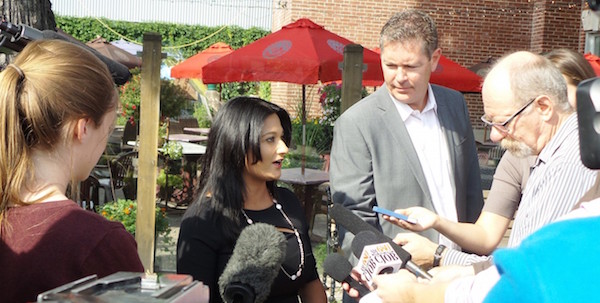 Leader Rana Bokhari says the cost associated with organized sports often deters parents from enrolling their children in such activities.

“Under a Liberal government the eight percent PST parents pay for sporting goods for their children will be eliminated at the retail level,” Bokhari said. “There is a cost to the government treasury, but this is the right thing to do, and we are committed to it.”

The annual cost for such a move would be $3-$4 million.

Bokhari added the provincial tax would be removed on everything from baseball gloves to lacrosse sticks, tennis racquets to hockey helmets.

“We want our children to be active and involved. It makes for a healthier environment and a better province.”