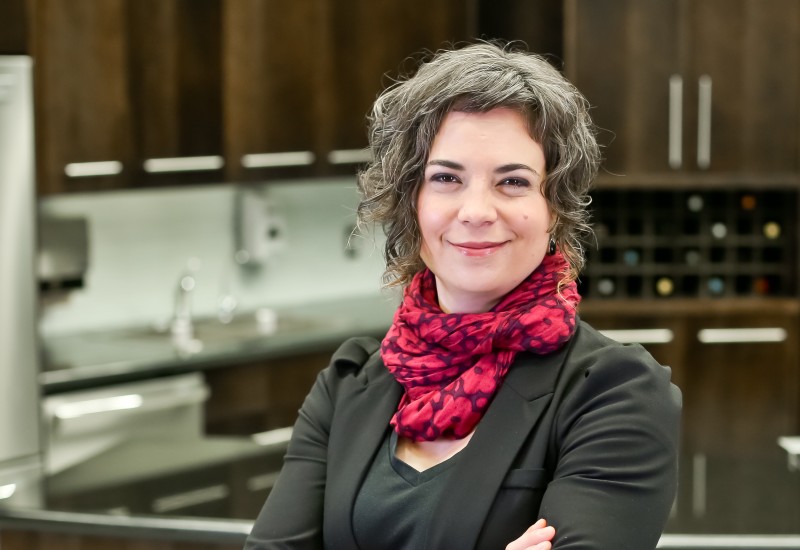 Dez Daniels is the new host of ‘Great Tastes of Manitoba,’ which debuts its 26th season on September 5. (HANDOUT) 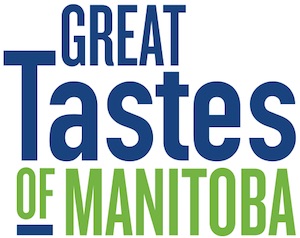 WINNIPEG — From one talented radio personality to another. Dez Daniels will take over for Ace Burpee as host of “Great Tastes of Manitoba” for the new season.

The locally-made foodie show begins is 26th season on September 5 and has undergone a makeover.

The show has a new producer, Chris McIvor of FRANK Digital, who has taken the show in a refreshed direction. The series also has a new website, has boosted social media engagement and will feature outdoor grilling episodes.

“We’ve been working with “Great Tastes” for many years, providing production and post services for its long-time producer Don Hornby,” said McIvor.

“Don’s dedication to the show helped build a loyal fan base and a recognizable Manitoba brand.”

Hornby recently retired and approached McIvor to take the reins.

Daniels — who will be the ‘face’ of the show — is a veteran radio broadcaster, writer and blogger. She currently hosts the afternoon drive on 99.9 BOB FM.