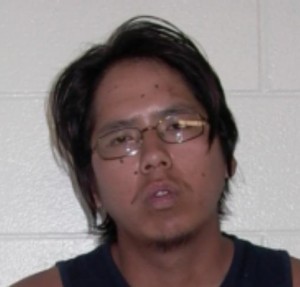 An inmate who escaped from Headingley Correctional Centre west of Winnipeg on Tuesday night has been arrested in the city.

RCMP say Waldbilligh had escaped last night at around 10:20 p.m. and was serving time for break and enter and robbery. His home community is Winnipeg.

No injuries were reported to correctional staff.

The public was warned not to approach Waldbilligh and to call 911 immediately if seen.