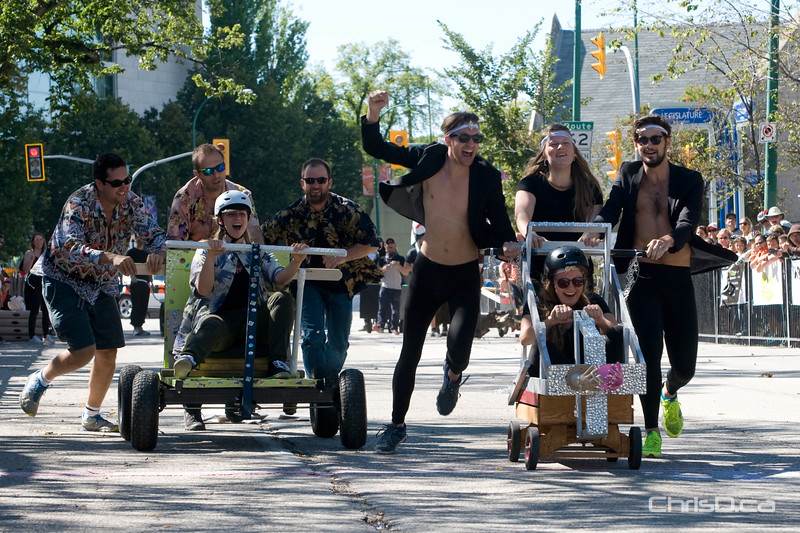 Downtown Winnipeg’s largest street festival will close some roadways this weekend all in the name of fun.

The following street closures will be in place this weekend:

Motorists are reminded to allow additional travel time and to use alternative routes in the area to get to their destinations.

The complete event schedule is available at ManyFest.ca.