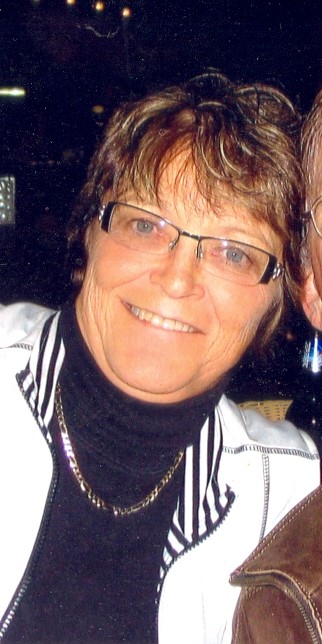 WINNIPEG – Police in Winnipeg say the body of a missing 61-year-old woman has been found.

Jill Tardiff, a former high school principal, was last seen in her home in the St. Boniface neighbourhood on Sunday night.

Police say autopsy results are pending, but foul play is not suspected.

Lori Wolstencroft, Tardiff’s sister-in-law, said earlier this week that Tardiff had been suffering from depression.

Police were called to the banks of the Red River Thursday night in St. Boniface where a woman’s body was pulled out.