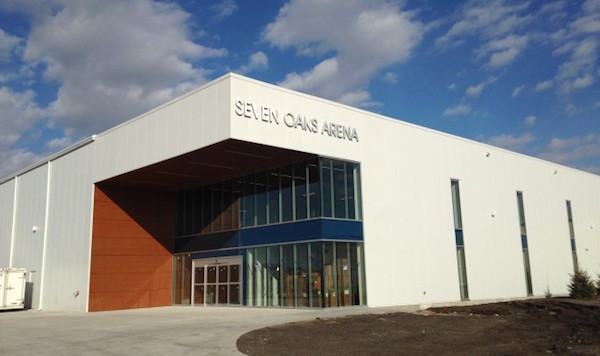 Dignitaries from the city and province held an opening ceremony over the weekend. The city contributed $5.67 million to the project, which meets the demand for increased ice time in the surrounding neighbourhoods.

Other amenities include an open community gathering area with workstations, Wi-Fi access and public seating, a walking track and full-service canteen with lounge seating.

The project was first announced in February 2013.