Home » News » Direct Flights from Winnipeg to London to Cost $279

Direct Flights from Winnipeg to London to Cost $279 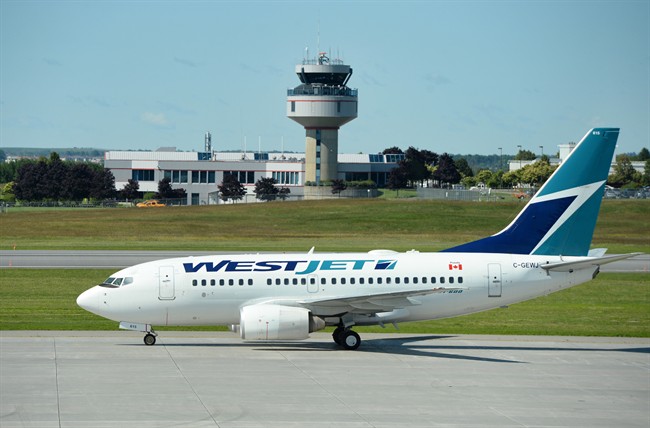 A WestJet aircraft is pictured on the tarmac in Ottawa in July. (THE CANADIAN PRESS/Sean Kilpatrick)

Winnipeg will be one of six Canadian cities to have direct flights to London’s Gatwick Airport beginning next spring.

The Calgary-based airline will launch the non-stop service on May 7 for $279 one way as part of its introductory pricing ending tomorrow.

“Canadians have been paying far too much to fly to Europe for far too long and today, as we have throughout our history, we’re going to fix that,” said Bob Cummings, WestJet executive vice-president, commercial. “We are offering non-stop flights at very low prices and we’re proud to once again lower airfares and make travel more affordable.”

A return flight from London to Winnipeg works out to be around $435, including taxes and fees.

The approximately eight-hour flight will depart Winnipeg daily at 9 p.m. CT and arrive at 11 a.m. the following day.

Full details are available at westjet.com/londongatwick.