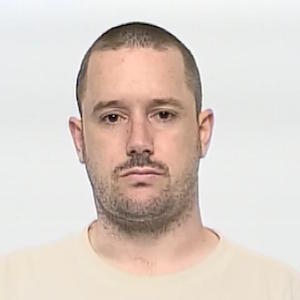 UPDATE: Gregory Martin has been arrested.

A Canada-wide arrest warrant is out for a man accused of dragging a Winnipeg police officer with a vehicle on Saturday night.

Police were conducting a check stop on Waverley Street near Lake Crest Road when a Buick Century was pulled over. The driver was given a breathalyzer test and found to be impaired. The man then fled the scene, dragging along an officer causing non-life threatening injuries.

The driver then collided with a median on Lake Crest Road, causing significant damage. He fled on foot after abandoning the vehicle in the 1200 block of Chancellor Drive.

The officer was taken to hospital for treatment of his injuries and released.

Gregory Blaine Martin, 42, is wanted on a Canada-wide warrant may be in Alberta. He is described as caucasian, 5’11” tall, 198 pounds, medium build and brown hair.

Police say the vehicle was reported stolen, but the registered owner is related to Martin.