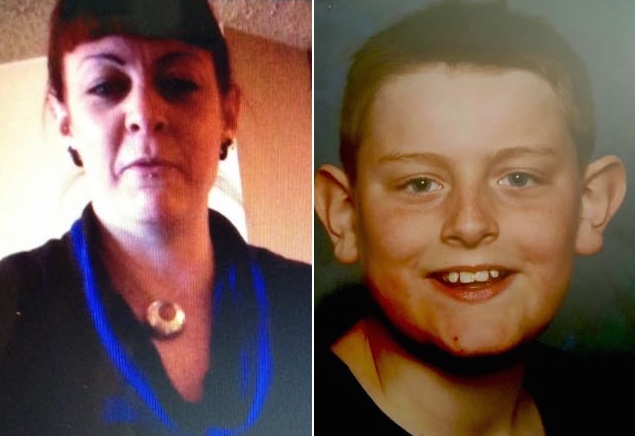 UPDATE: Police say both Charlotte and Tristan McMahon have been safely located in Manitoba. No further details were provided.
—

Winnipeg police have issued a Canada-wide arrest warrant for Charlotte McMahon, 35, who is accused of abducting her son, Tristan McMahon, 12.

The two were last seen Saturday morning in the area of St. James near Ness Avenue and Sturgeon Road.

Police believe the two may be in a black 2014 Kia Forte LX with Manitoba licence plate GVW 620. McMahon has connections to western Canada, but there is no confirmed direction to where they may be travelling.

Tristan is described as caucasian, 5’3” tall with a medium to heavy build, blue eyes and short brown hair. He is possibly wearing a grey T-shirt with yellow printing on the front, jeans and white high-top runners.

Police originally reported the pair as missing late this afternoon.