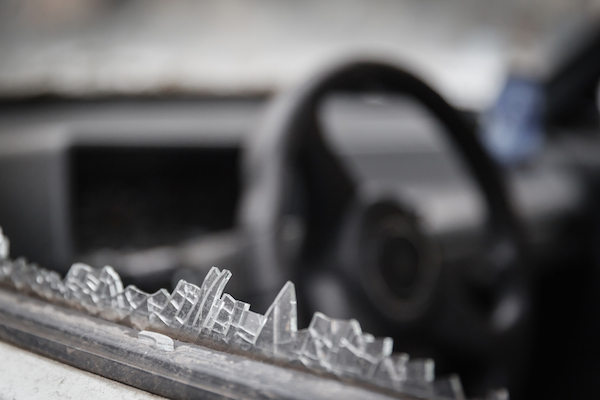 VANCOUVER – Thieves take note — if you plan to steal a delivery van, have your morning coffee before committing the crime.

A 55-year-old man is pondering that lesson while awaiting a Sept. 30 court date in Vancouver.

The frantic victim reported he’d left the keys in the parked vehicle, but returned from a 6 a.m. delivery to see the truck pulling away as he ran after it.

Minutes later, Const. Brian Montague says several officers watched as the same van was driven by the police station before the driver parked and calmly sauntered into a coffee shop.

The officers followed, arresting the man after a brief struggle, while Montague says the van and its untouched cargo were quickly returned to the thankful delivery driver.