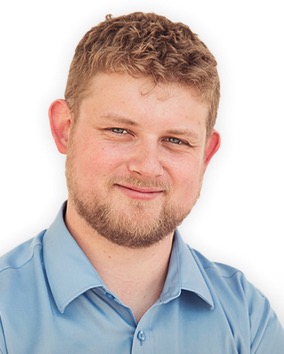 WINNIPEG — Two of four candidates running federally in the Elmwood-Transcona riding will participate in a forum tonight at Canad Inns on Regent Avenue.

NDP candidate Daniel Blaikie and Liberal candidate Andrea Richardson-Lipon will take questions from the public between 6:30 p.m. and 8:30 p.m.

This event has been organized and sponsored by the Public Service Alliance of Canada (PSAC). 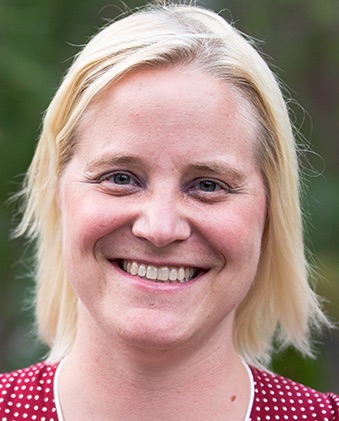 The forum is open to the public and will be held in Ambassador Room A at 1415 Regent Avenue West.

Conservative incumbent Lawrence Toet and Green Party candidate Kim Parke did not respond to organizers to take part in the forum.