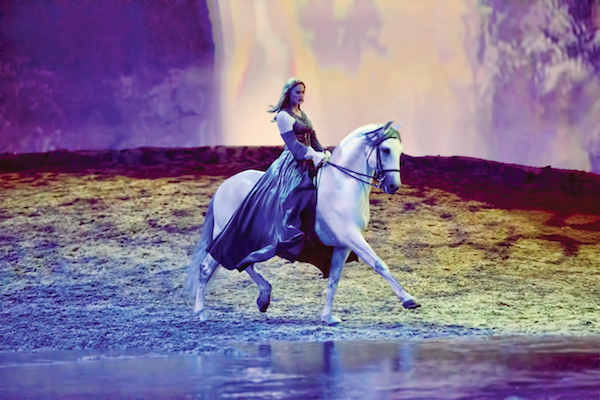 Cavalia’s Odysseo has been held over until October 25 due to high demand. (MATT TURNER / HANDOUT)

Winnipeg can’t get enough of Odysseo.

The Cavalia horse show theatrical experience is being held over until October 25 due to popular demand. Seven additional performances have been added under the White Big Top on Kenaston Boulevard.

Tickets for all matinee and evening performances are now on sale through Ticketmaster, including VIP Rendez-Vous packages.