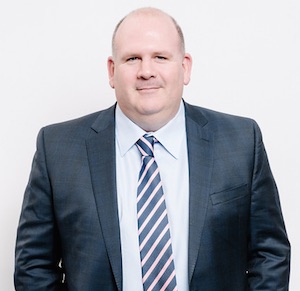 Winnipeg sports journalist Gary Lawless is taking on a much greater role at TSN.

Lawless’s extended duties with the broadcaster will see his weekday drive show, “Hustler and Lawless,” stretched to three hours from 3-6 p.m. CT on TSN Radio 1290.

“The opportunity to join this team and take on new roles is invigorating,” Lawless said in a network release. “Hustler and Lawless has taken a strong position in the Winnipeg sports scene and the chance to continue growing it while being a part of TSN’s TV and digital reach is a great next challenge.”

Lawless will also be a senior correspondent for TSN’s CFL coverage, act as a Jets Insider for TSN’s Winnipeg Jets coverage, and will expand his broadcast presence, making frequent appearances on “That’s Hockey” and “The Reporters.”

TSN also announced Lawless will write for their digital platform properties while still remaining based in Winnipeg.

“I have great affection for the Free Press and the people I’ve worked with there and am grateful for the opportunity to learn and grow while writing and reporting there for almost 20 years,” Lawless added.