Track Upgrades at U of M Planned Ahead of 2017 Games 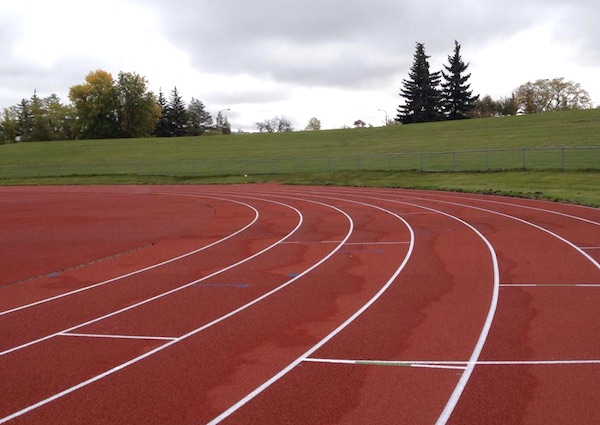 The track at University Stadium will get a major overhaul ahead of the 2017 Canada Summer Games. (TWITTER / 2017CANADAGAMES)

WINNIPEG — Before the city hosts the 2017 Canada Summer Games, some much needed repairs are coming to the track surface at the University of Manitoba.

University Stadium will undergo nearly $2 million in upgrades, primarily to the resurfacing of the track and other enhancements to the field of play and warm up areas.

“University Stadium is an important training and competition venue, and has provided the foundation for many thousands of Manitoba athletes to achieve their personal best in their chosen discipline over the past 48 years,” said host society president and CEO Jeff Hnatiuk.

Once complete, the track will achieve the distinction of being certified as an IAAF Class II track and field facility, of which there are only nine in all of Canada.

University Stadium hosted the athletics competitions of the 1967 and 1999 Pan Am Games, and was once home to the University of Manitoba’s Bison football program before Investors Group Field was completed.