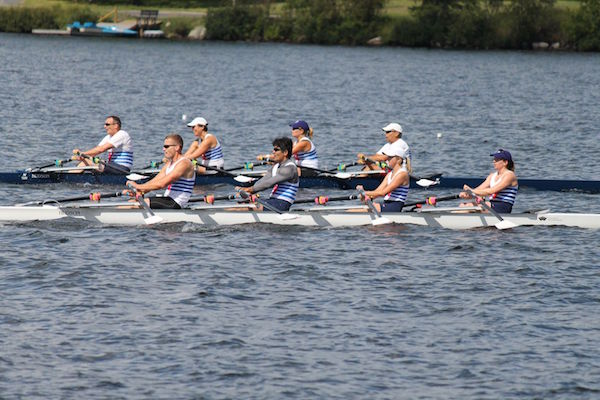 The Head of the Red regatta is Saturday, September 26 at the Winnipeg Rowing Club. (HANDOUT)

Two Winnipeg-based rowing groups are coming together on Saturday for the annual “Head of the Red” competition.

The Winnipeg Rowing Club and Manitoba Rowing Association are hosting the regatta, consisting of longer, slower distances, ranging from 4,000-6,000 metres.

“On a normal 6,000-metere course that races from end to end, you only see the boats for a short time when they pass you,” said Steven Taylor, head coach of the Winnipeg Rowing Club.

“Each stretch is essentially 1000 meters long, so in one race, you’ll see each boat pass by six times. It should make for an exciting day of races.”

Awards will be presented to the fastest crews in each category, and prize money awarded to the overall fastest male and female scullers in single boats.

Racing runs from 9 a.m. to 3 p.m. at the Winnipeg Rowing Club, 20 Lyndale Drive. There is no charge for spectators.