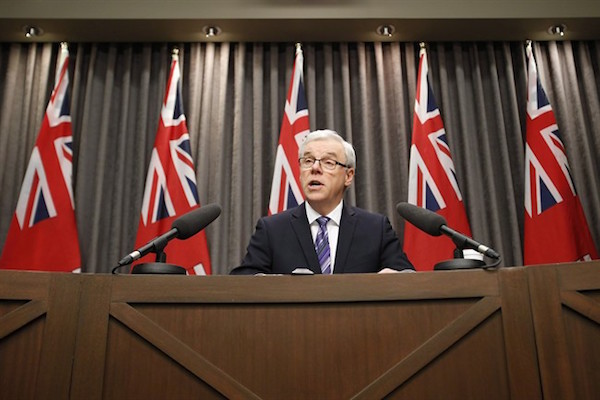 WINNIPEG — Manitoba’s NDP government has collected nearly $1 billion since raising the provincial sales tax by one percentage point two years ago, according to the opposition Tories.

The Progressive Conservative Party highlighted the milestone of the PST increase from seven to eight percent on Thursday.

“Premier Selinger promised no tax increases, then raised the PST. He promised the revenue from the increased PST would be allocated to core infrastructure,” PC leader Brian Pallister said.

The Tories point to an old quote made by Premier Greg Selinger on September 23, 2011, denying any planned PST increase.

“Ridiculous idea that we’re going to raise the sales tax. That’s total nonsense. Everybody knows that,” Selinger was quoted saying in a TV interview at the time.

The PCs figure the government collects an extra $1 million from Manitobans on a daily basis as a direct result of the PST increase.