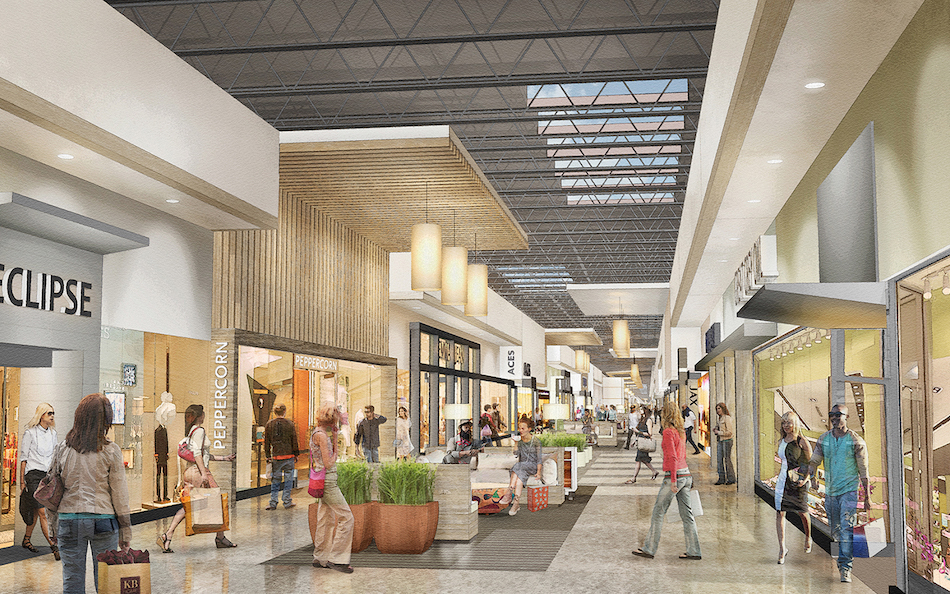 The Outlet Collection by Ivanhoe Cambridge is being developed in south Winnipeg and is expected to open in May 2017. (ARTIST’S RENDERING / HANDOUT)

WINNIPEG — Ground has been broken on a future 400,000 sq. ft. retail development in south Winnipeg.

Outlet Collection is being developed by Ivanhoe Cambridge at the northwest corner of Sterling Lyon Parkway and Kenaston Boulevard.

The $200 million project is the first such retail outlet in the province, creating 1,300 jobs in the process and housing 100 stores. 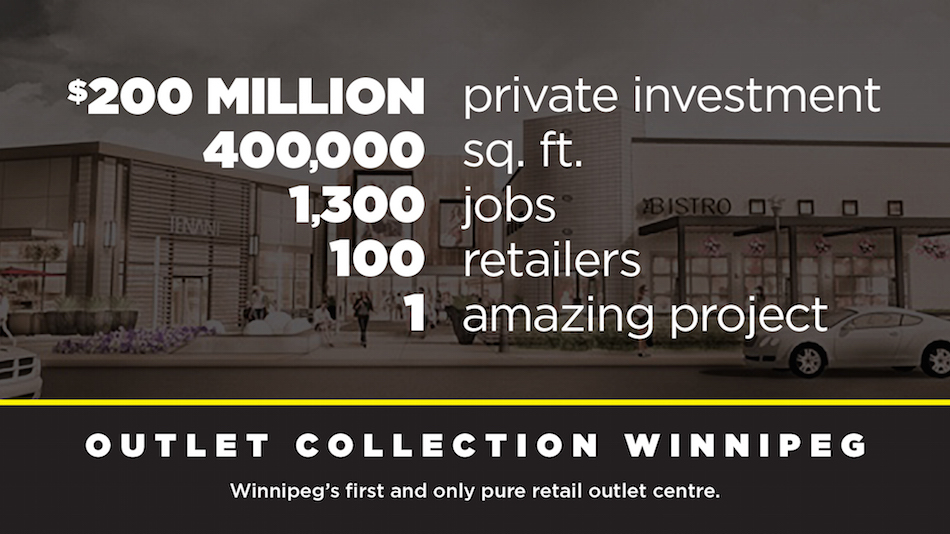 The company is developing the project along with Harvard Developments and Forster Projects.

“Ivanhoe Cambridge’s expertise in the development of fashion outlet centres in Canada is unparalleled and we are confident that this project will represent an iconic shopping destination for both the residents of Winnipeg and tourists from the neighbouring provinces and northern US states,” said Blair Forster, president of Forster.

Developers were tight-lipped on who some of the retailers making up the collection would be.

Construction is expected to be complete by May 2017.