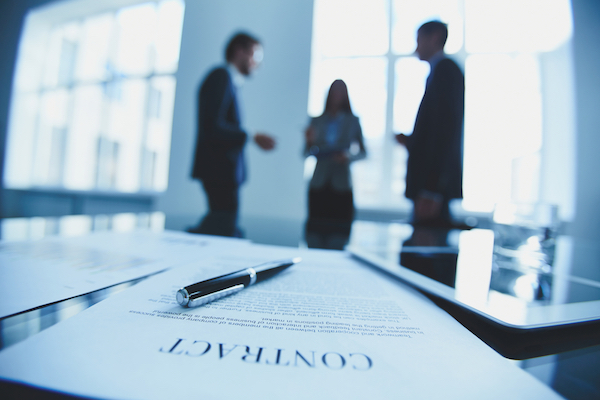 WINNIPEG — The Manitoba government is increasing transparency with the creation of an online database related to provincial government contracts.

“It is important that we continue to increase transparency and accountability in government, for the benefit of Manitobans,” said Finance Minister Greg Dewar. “That is why we are taking proactive steps to make Manitoba the most transparent province in Canada when it comes to reporting on government contracts.”

Information will include monthly summaries of purchase orders and outline agreements worth $10,000 or more. Details include the name of the vendor, the purpose of the contract, the value, the duration of the contract and significant contract amendments.

The province also announced plans to publish medical-related data, such as rural emergency medical services response times on how long ambulances take to arrive after a 911 call is placed from within a community.