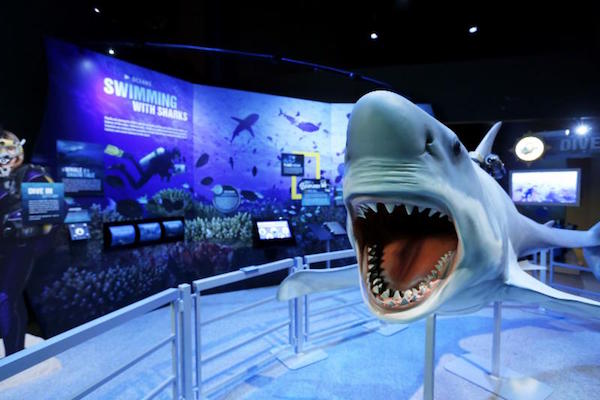 National Geographic Presents: Earth Explorers is on at the Manitoba Museum until April 24, 2016. (HANDOUT)

A new touring exhibit opens at the Manitoba Museum on Saturday, following National Geographic’s explorers as they venture into dangerous and remote parts of the world to discover new places.

“Earth Explorers gives insight into what drives us to explore and why we are determined to learn more about the planet we live on in order to preserve it for future generations,” said Manitoba Museum executive director Claudette Leclerc.

“We want people to leave the exhibit feeling inspired and even brave enough to seek out the undiscovered and the unexplained.”

The exhibition includes six interactive areas where guests can experience the methods employed by National Geographic to capture amazing images of the natural world.