Morden’s Fossil Museum Wins for ‘Event of the Year’ 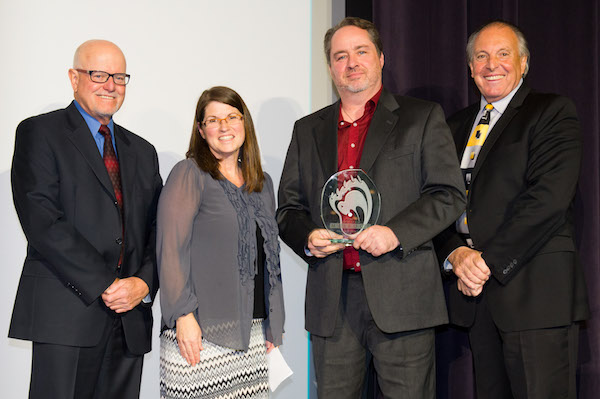 The museum won in the Event of the Year category on October 3 for its unveiling of Suzy Mosasaur last March, which received international attention.

“Receiving recognition like this from the industry that we participate in is particularly sweet,” said CFDC executive director Peter Cantelon. “There were a lot of people representing the tourism industry in Manitoba on hand and this win puts us on their radar, if we weren’t already there.”

The CFDC houses Canada’s largest collection of marine reptile fossils including ‘Bruce’ — the Guinness Record holding largest mosasaur on display in the world at more than 13 metres or 43 feet in length.