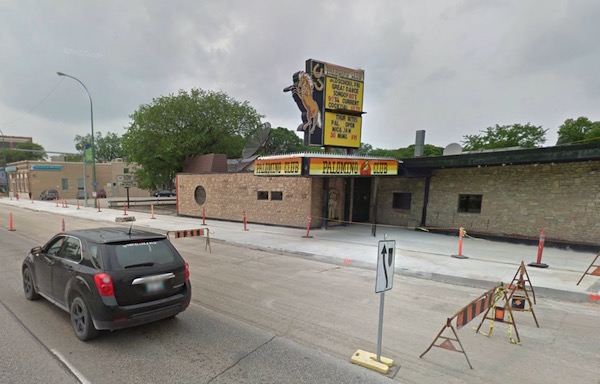 A popular Winnipeg nightclub is saddling up for a move to the downtown area.

The Palomino Club on Portage Avenue is making way for condominiums at its West End site. The club at the corner of Portage and Minto Street opened in 1988 as a country music bar.

Since then, it has become more of a dance and party destination, hosting several themed nights each week outside of the original country genre.

Owner Cary Paul is reportedly looking at the former 4Play Sports Bar location across from MTS Centre. The plan is to have the club re-open by February in time to still cash in on Winnipeg Jets foot traffic.