Rayannah Debuts New Video for ‘The Water,’ Embarking on Tour 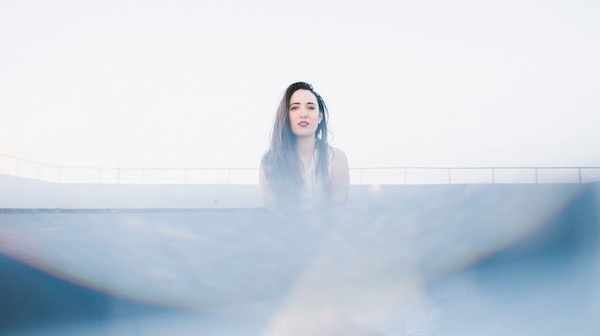 Electro-soul singer Rayannah is about to embark on a tour, seeing her land back in Winnipeg to close out her series of dates Canadian and U.S.

The tour comes as the hometown recording artist releases her official music video for her track “The Water.” It’s the second video to be released from her debut EP Boxcar Lullabies, originally released in May.

The video was directed by Lili Lavack with cinematographer Jonathan Stanners, featuring an all-Winnipeg cast and crew, including members of the singing collective Midnight Choir.

“The night of the shoot was magical. So many movers and shakers in our community came together to make it happen,” Rayannah said. “I couldn’t be more grateful to them.”

One of the tour stops along the way will be Place des Arts in Montreal, where Manitoba Music is presenting their two-day Francophone initiative from October 21-22.

The EP can be found at local music retailers, including McNally Robinson, Into the Music, and Librairie A? la Page.

Watch the video for The Water below: