Key-Related Vehicle Thefts in Manitoba on the Rise: MPI 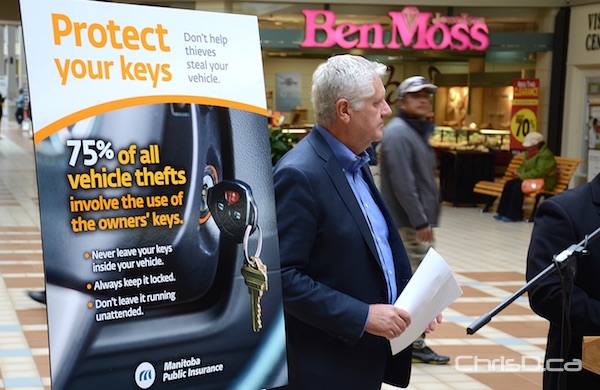 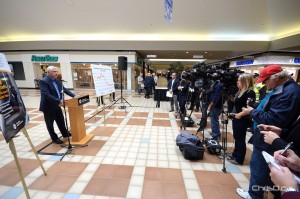 The number of vehicle thefts involving keys is up 11 percent, according to new Manitoba Public Insurance data.

The Crown auto insurer has launched an awareness campaign to deter drivers from making their vehicles much more accessible to thieves.

Of the 400 vehicles reported stolen this past spring, 75 percent involved the use of keys.

“For public safety, it’s important to eliminate the opportunity for these crimes and help to keep Manitoba roadways safe,” said Ward Keith of MPI.

CAA Manitoba says with colder weather on the way, vehicles only really need a couple of minutes to warm up.

“There is no reason to leave your keys in the ignition. To reduce warm up time, plug your vehicle in when it’s colder than -18°C,” said said Mike Mager, the organization’s president and CEO.