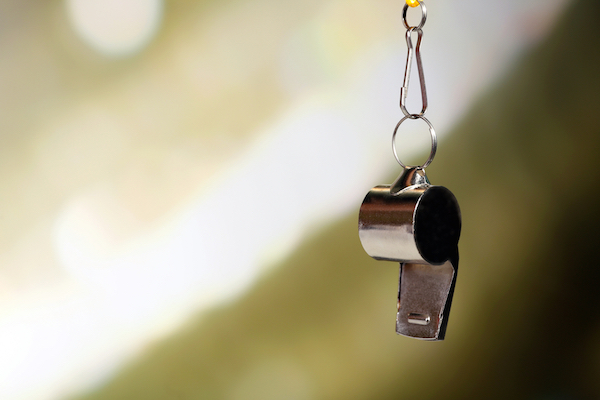 With all the sports we have to watch this Thanksgiving, please keep a good thought for the folks whose job it is to make sure everyone plays by the rules. I guess I’ve been programmed from birth to say that because my father Andrew Currie was a legend among the zebras.

Dad was in charge of officials in the western conference of the CFL, after having been an outstanding player and a high school coach. He commanded respect in what was a very different era. Heaven knows there’s not much of that still going around.

In hockey first of all, when the Leafs lost their season opener the other night, Mike Babcock of Toronto made history. He became the first NHL coach to challenge a goal, and win. The video made the decision, and you have to wonder if referees are now an endangered species in pro sports.

The biggest stage right now is the baseball diamond where the Blue Jays play. As I watched their games in recent weeks, I couldn’t help notice that the umpire behind the plate is really not very necessary anymore. With amazing precision, technology can now determine if R.A. Dickey’s knuckleball is in the strike zone, better than a human being who might blink just as the ball reaches the plate.

In football, I’m sure Papa would not think much of those yellow challenge flags, nor would he care for the penalties that are assessed when a player dares to ask for a call. How ridiculous!

While technology may take over more of the close calls in the big leagues, it will probably be a long time before human judgement is not needed at the amateur level. Learning how to referee a pee wee hockey game or a high school football match is a great character builder. It will be too bad if it gets to the point that the young refs know that they will likely never wear a striped shirt when the Stanley Cup or the Grey Cup are on the line.