Home » Columns » Back to Our Roots: Jackman-Atkinson

Back to Our Roots: Jackman-Atkinson 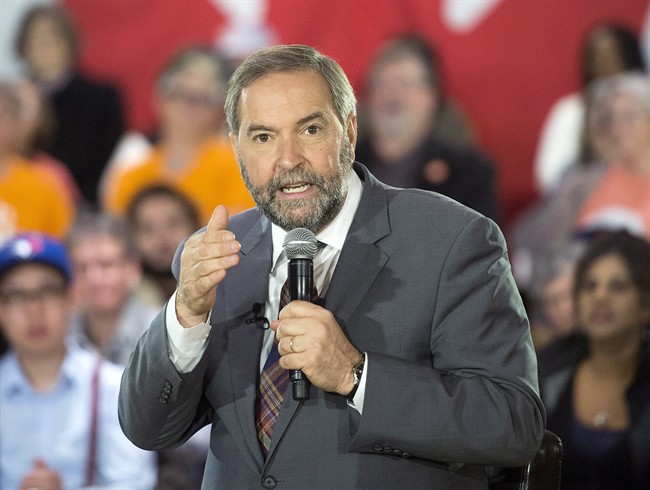 NEEPAWA, Man. — Once upon a time, in this country’s early days, most Canadians lived outside of the cities. A hundred or so years ago, Canadians predominantly lived on farms or in small farming, fishing, logging or mining towns. However, during the 1900s, many Canadians left these rural areas for the cities, which offered a better life, characterized by electricity, indoor plumbing and a social life not possible when town was so far away. For much of the last century, young Canadians were encouraged to head to the “city” for opportunity.

Today, we see the effects of this in the ghost towns and abandoned yard sites, declining school enrolment and in struggling businesses.

The problem is that the thinking common in the last century no longer holds true. Today, cities are characterized by expensive properties, higher crime rates and a poorer quality of life.

As someone who grew up far from rural Manitoba, I know a lot about what this area has to offer and the issue of rural depopulation is one in which I have a great interest.

At recent events, I had the opportunity to ask the five candidates running to represent the Dauphin-Swan River-Neepawa riding about the issue. Here’s what they had to say:

For NDP candidate Laverne Lewycky, the solution to rural depopulation lies in education. “I think unless are able to retain the young people and the seniors, we will be depopulated. For me, education can be an engine for growth. It’s not as great a problem in Neepawa, where you can skip over to Brandon, but [it is] if you’re in the Dauphin area. A university college there [in Dauphin], where you could have degree completion, you could have trades, you could have all these other things… [The key is] using education as an engine.”

For independent candidate Inky Mark, the answer also lies in education. “The only reason people leave is because there’s no work, there has to be gainful employment. One of the things that other provinces have done well is set up community colleges and university throughout the province. That’s what we need to do. We need more than just a satellite of Brandon, we need a college here. Why can’t we spend money to build a college here, one in Dauphin [and so on]?”

For Liberal candidate Ray Piche, the answer lies in infrastructure investment. “It’s a multifaceted issue. This is where the Liberals have a really good plan, we want to push infrastructure. We want to spend money now, not in four years. Every municipality will have a different need, some may have a water plant need, others roads or internet. Giving people jobs and keeping them in community. They need to have the ability to have a job, and not just a job, but a good job.”

For Conservative candidate and incumbent MP Robert Sopuck, it’s about livestock and promoting the advantages of rural living. “I’d like to see much more livestock production. The studies are very clear, livestock production, being more labour intensive, tends to keep people on the land more.

Outside of agriculture, I see marketing our quality of life… I’d like to see a marketing campaign in Europe. Europe is undergoing some major security issues now and I think there are a number of people looking around the world and wondering, ‘Where can I be safe?’”

For Green Party candidate Kate Storey, the answer lies in relocalizing the economy. “Globalization is depopulating [rural areas], we’re shipping out raw resources instead of processing them here, we’re shipping out the jobs… The Green Party wants to relocalize our economy, we want to bring back the processing jobs for the foods we grow and we want to also address climate change.

That means we’ll invest in a Green action plan to renovate your house and put an army of carpenters, plumbers, electricians to work. At the end, it’ll save you money and save the climate and have created all those trades jobs.”

With a federal election looming, to me, it’s important that our elected representatives have a vision of our area that offers people, young people in particular, the option of staying, or coming back.