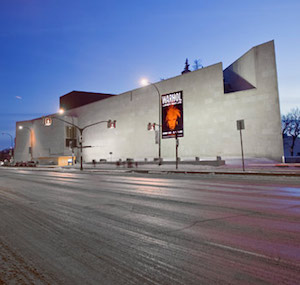 The Winnipeg Art Gallery has received a $950,000 grant from the Winnipeg Foundation for its Inuit Art Centre.

The funding will be allocated to programming as well as capital costs.

“We’re thrilled to be part of this exciting opportunity to celebrate Inuit and Indigenous art and let everyone experience the rich culture and traditions of the North,” said board chair Susan Millican.

“We feel it’s an important project for our community and its future.”

The grant also celebrates the foundation’s 95th anniversary next year.