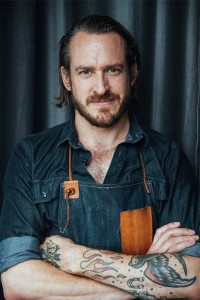 A Winnipeg chef has made it on a prestigious list of the best new restaurants in Canada.

Scott Bagshaw heads up Enoteca, which made it as No. 9 in Air Canada’s enRoute magazine.

Bagshaw is also owner and chef at the popular Deseo Bistro on Osborne Street. A third restaurant, Maque, is in the works to open on Stafford Street.