Winnipeg Man Charged in Crash That Killed U of M Student 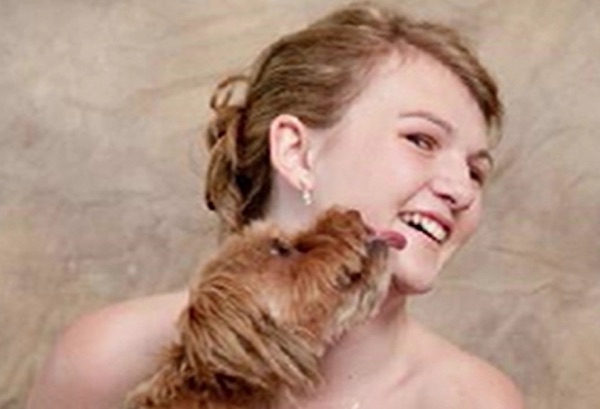 Taylor Renwick, 20, died October 9, 2015 after her vehicle was hit head-on by an alleged drunk driver on a rural Manitoba highway. (FAMILY PHOTO / HANDOUT)

A 27-year-old Winnipeg man is facing 19 charges in a fatal crash that killed a 20-year-old woman on October 9 in the RM of Gray.

RCMP allege Manuel Britney Cowley was driving drunk when he sped away from officers, leading a high-speed chase down a rural highway where he collided head-on with Taylor Renwick.

The victim had been studying athletic therapy at the University of Manitoba and was driving home for Thanksgiving at the time of the crash.

RCMP were called out at around 11 p.m. for a report of an impaired driver in Notre Dame. Police found the suspect vehicle at a gas station in St. Claude and attempted to pull it over.

A short-lived chase ensued when RCMP stood down due to excessive speeds.

The vehicle was then involved in a head-on crash about 3 km east of St. Claude on Highway 2.

Cowley has been charged with:

He is also facing two counts of breaching probation and has been ordered to abstain from alcohol.

RCMP and the Independent Investigation Unit of Manitoba continue to investigate.