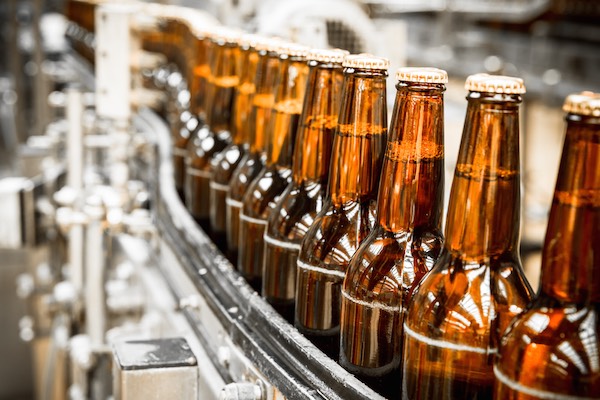 Football fans will be able to wet their whistle an extra hour during Grey Cup week in Winnipeg.

The Liquor and Gaming Authority of Manitoba will allow licensed establishments across the province to serve liquor until 3 a.m. during the 103rd Grey Cup Festival, being held Thursday, November 26 to Sunday, November 29 in Winnipeg.

Beer vendors in Manitoba will be permitted to sell until 3:30 a.m. for the same dates.

Licensees do not need to apply to the LGA to operate for these extended hours.