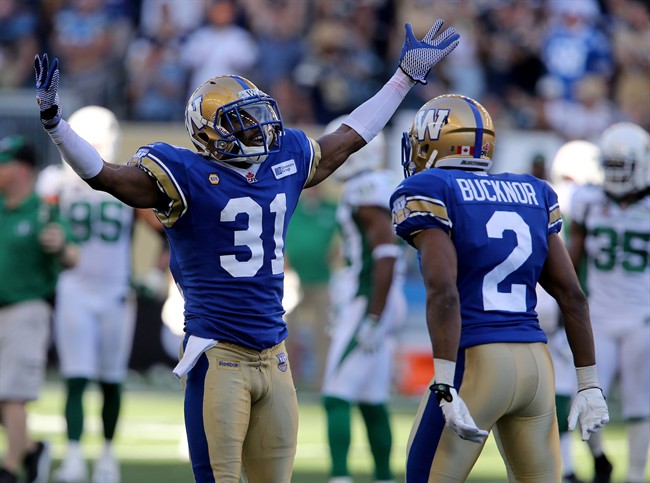 Matt Bucknor is a good guy.

So much so that the Winnipeg Blue Bombers have bestowed him with the Ed Kotowich Good Guy Award, recognizing a player for excellence in combining football ability, team camaraderie, and extraordinary effort in the community.

Bucknor has been a community leader since 2014, when he signed with the Blue and Gold. He participates in many school and community visits year-round, and is known for his inspiring speeches about perseverance and goal-setting. The Hamilton native also participates in a youth mentorship program in his hometown, and is looking to bring a similar program to Winnipeg this off-season.

The award’s namesake played for the Blue Bombers for seven seasons between 1955 and 1961, including three Grey Cups.