Uber Facing Uphill Battle to Make Indent on the Prairies 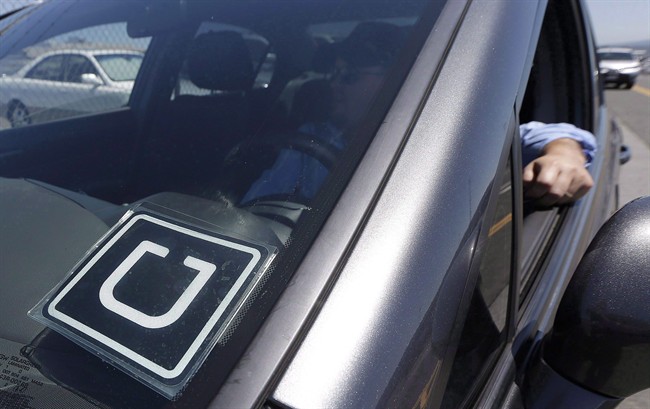 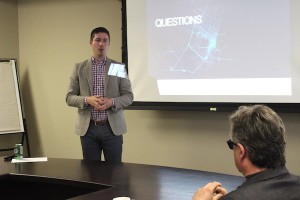 A few thoughts about Uber, the ride-sharing service that has traditional taxi operators all in a flap. It’s a given that taxis are always easy to find, except when you really need them, like when it’s raining, or in the middle of the night after the buses have stopped running.

If you have a smartphone and are comfortable with social media, Uber is supposed to make it fast and easy to catch a ride, but there have been more than a few problems, and they’re fighting hard for acceptance.

This week we heard that the man responsible for Uber’s expansion into Africa and Asia , a guy named Niall Wass, will be leaving the ship in a couple of months. When I first heard about Uber, I pictured something wonderfully spontaneous and magical, along the lines of the so-called gypsy cabs that have been dodging authorities in the Big Apple for quite a while.

Like Facebook and other similar developments in the digital age, it soon becomes more about business than spontaneity. Uber has been around since 2009, and has a world headquarters in San Francisco. It operates in more than 300 cities in 58 countries.

They’re eager to get established in Winnipeg, and no doubt they have designs on Regina and Saskatoon as well. Chris Schafer is Uber’s public policy manager. Dressed in a suit that must have cost more than $500, he recently met with Mayor Brian Bowman as well as people from the Government of Manitoba.

Schafer argues that they’re not out to compete unfairly with the taxi operators, but that’s a tough sell. Prairie people are tough and they’re amazingly thrifty. Many folks I know would just as soon walk several miles rather than pay even $5 for a ride. Stay tuned and watch out for those cabs.