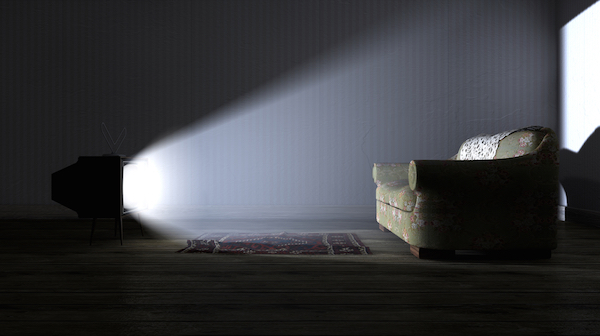 But this week was different.

This week, we saw the people of the Neepawa area actually get out and show support for what they feel is important.

It started last week with an AGM. On October 14, more than 50 people showed up at the AGM for Neepawa’s community access TV station, NACTV. NACTV provides hours of programming chronicling the Neepawa area. On NACTV, you can see things like council meetings, hockey games and interviews with local individuals. Because of the work of dedicated volunteers, the station broadcasts local events, meetings and sports across Canada, through cable and satellite broadcasting. NACTV puts Neepawa out into the greater world. It’s a community asset and something about which we should be proud, after all, we are one of the few communities to still have such a station.

At the AGM, the volunteers took the opportunity to make sure that their voices were heard. After much debate, the evening ended with the election of five new members to the eight member board.

The change in board members has meant changes for the station, but most of the crowd seemed satisfied with the outcome and that their voices and concerns had been heard. There was a renewed interest in the station and its importance to the community.

There will be challenges going forward, change is always harder than the status quo, but the community stepped up and used its collective voice to say, and get, what it wanted.

This week, we also saw local voters step in the federal election. In the federal riding of Dauphin-Swan River-Neepawa, voters headed to the polls to cast their ballots and make their voices heard.

Incumbent Conservative candidate Robert Sopuck was re-elected, but the election was closer than it has been in previous years. We know that we are a diverse riding and it’s encouraging to see voters get out and have their say, even if they are in the minority.

What’s most exciting is that voter turn out was especially strong, with just over 65 per cent of registered voters casting their ballot. This is 10 per cent more than the 55 per cent who voted in the 2011 general election. Nationally, the turn out was 68 per cent and to see strong turn out in our riding, one that isn’t generally considered close, is a great testament to the region’s voters and their commitment to making their voice heard. Across social media, I saw many people proudly proclaiming that they had voted. Some were voting for the first time ever. As a democracy, this is very important.

It’s our citizens and volunteers who determine what kind of community we will live in. I hope this is a sign of a changing tide.